Drawing on a decade of experience, we consciously build the structure
of Colway International enterprise. 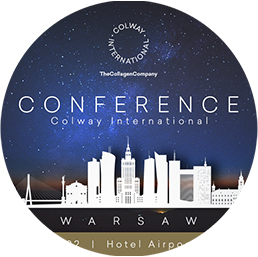 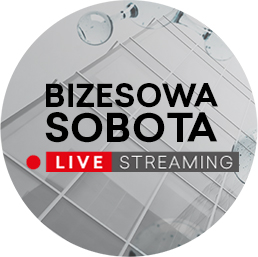 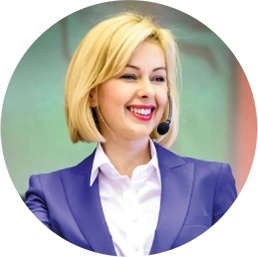 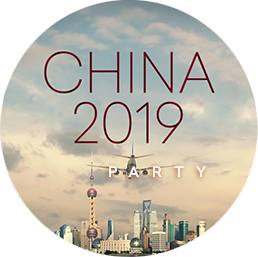 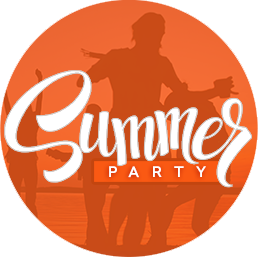 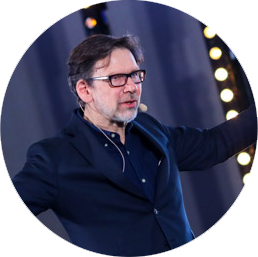 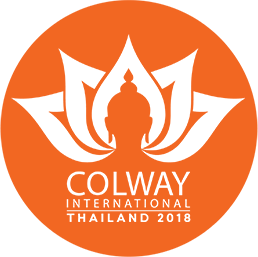 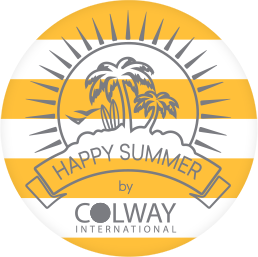 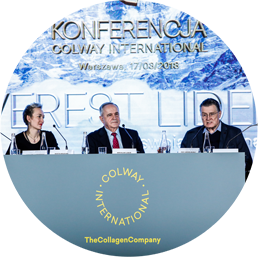 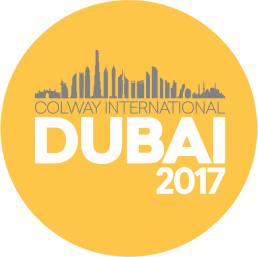 Start of the Wellness Program
by the Colway International
June 5, 2016 The huge success of the Welcome program – 21 QW: turnover of more than half a million PLN

Ossa – the first summer picnic hosted under the name Together

Once again Maurycy Turek enthused his friends with a new vision and together they established Colway International S.A.

Colway established a training system and introduced personalised workshops. It gave their partners the opportunity for personal development.

Colway became an incubator for new biotechnology idea development; they attracted many scientists and enthusiasts of healthier lifestyle.

The company offered the first collagen dietary supplements and included skin care products in the offer.

First Colway organisations in the Czech Republic and Ukraina.

The sales and distribution company of Colway, based on a great invention of Polish biochemistry – bioactive collagen, came into existence out of the vision and passion of Maurycy Turek and Jarosław Zych.

Their whole energy is focused on this project. By the end of the year, almost 5,000 people joined the new network marketing.